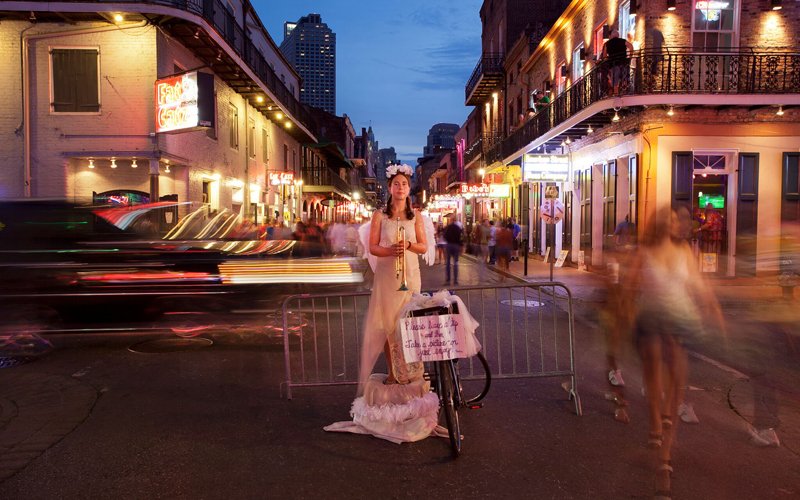 Still Shot from One Note at a Time

One Note at a Time” will have its World Premiere at the New Orleans Film Festival on Sunday, October 16 at 4:15pm. The feature length documentary by Renee Edwards is part of the ‘Made In Louisiana’ film series.

“If the musicians ain’ got a chance to live, then what chance has the music got?” Dr John.

One Note at a Time is a beautifully crafted, feature documentary, rich with colorful characters. It is set in the iconic musical backdrop of New Orleans, where ten years ago the music stopped…when one of the most deadly and destructive hurricanes in American history struck.Filmed over several years, the film tells the story of the New Orleans Musicians’ Clinic and pays homage to the musicians who courageously returned to their hometown of New Orleans after the devastation of the floods following Hurricane Katrina.

One Note at a Time

This film will be showcased as a part of the festivals’ “Made in Louisiana” features, and an extended panel and after party will be hosted by the Preservation Hall Foundation and the New Orleans Musicians’ Assistance Foundation.

Learn more about One Note at a Time here