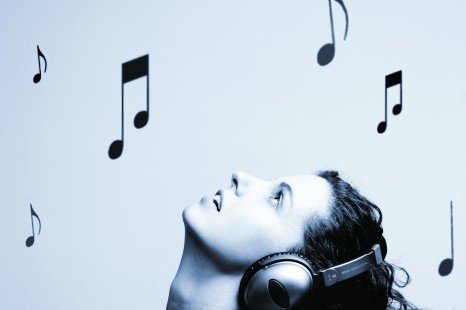 NOMC Co-Founder and President, Bethany Bultman, contributes to The Hearing Review’s special issue on Music & Hearing Loss and the 100th Anniversary of the 1st Jazz recording

The Hearing Review’s February 2017 Special Issue focuses on Music & Hearing loss, with contributions from NOMC Co-Founder and President, Bethany Bultman, as well as NOMC provider and Board Member, John Hutchings, MD. Check out the issue online HERE or see featured articles below: 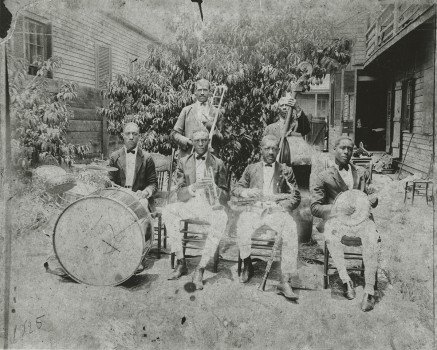 Image courtesy of The Hearing Review

February 26, 2017 marks the 100th Anniversary of the first ever Jazz recording. Bethany Bultman weighs in on the acoustical revolution sparked by New Orleans music.

Promoting Safe Sounds in the Birth City of American Music

The promotion of safe listening levels for musicians and music-lovers—and attitudes that need to be overcome—are detailed by co-authors Bethany Bultman and John Hutchings, MD, of Louisiana State University and the New Orleans Musicians’ Clinic.

Learn more about our Save New Orleans Sounds Program

On February 26, 1917 the first Jazz recording, Livery Stable Blues, was recorded and released by the Original Dixieland Jazz Band. In honor of this anniversary, we are honored to have New Orleans brass band Bonerama re-record the song for us. It will be released as a part of the Get You A Healin’ re-release, coming soon. Keep your eyes and ears out!