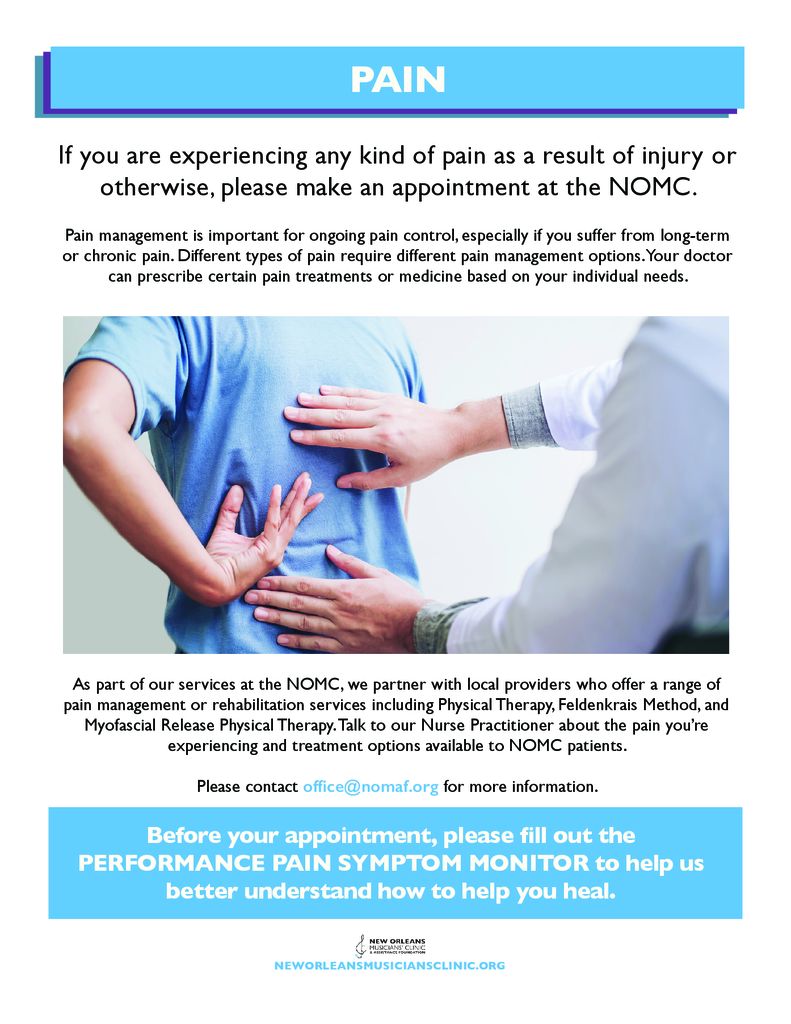 Get ready for the Christmas party of the year that gives back!

In a series of intimate evenings full of music, laughter and special guests, musician Judith Owen and her husband, actor and humorist Harry Shearer (The Simpsons, Spinal Tap), will once again spread their special brand of yuletide cheer for the 2018 Christmas Without Tears Tour. 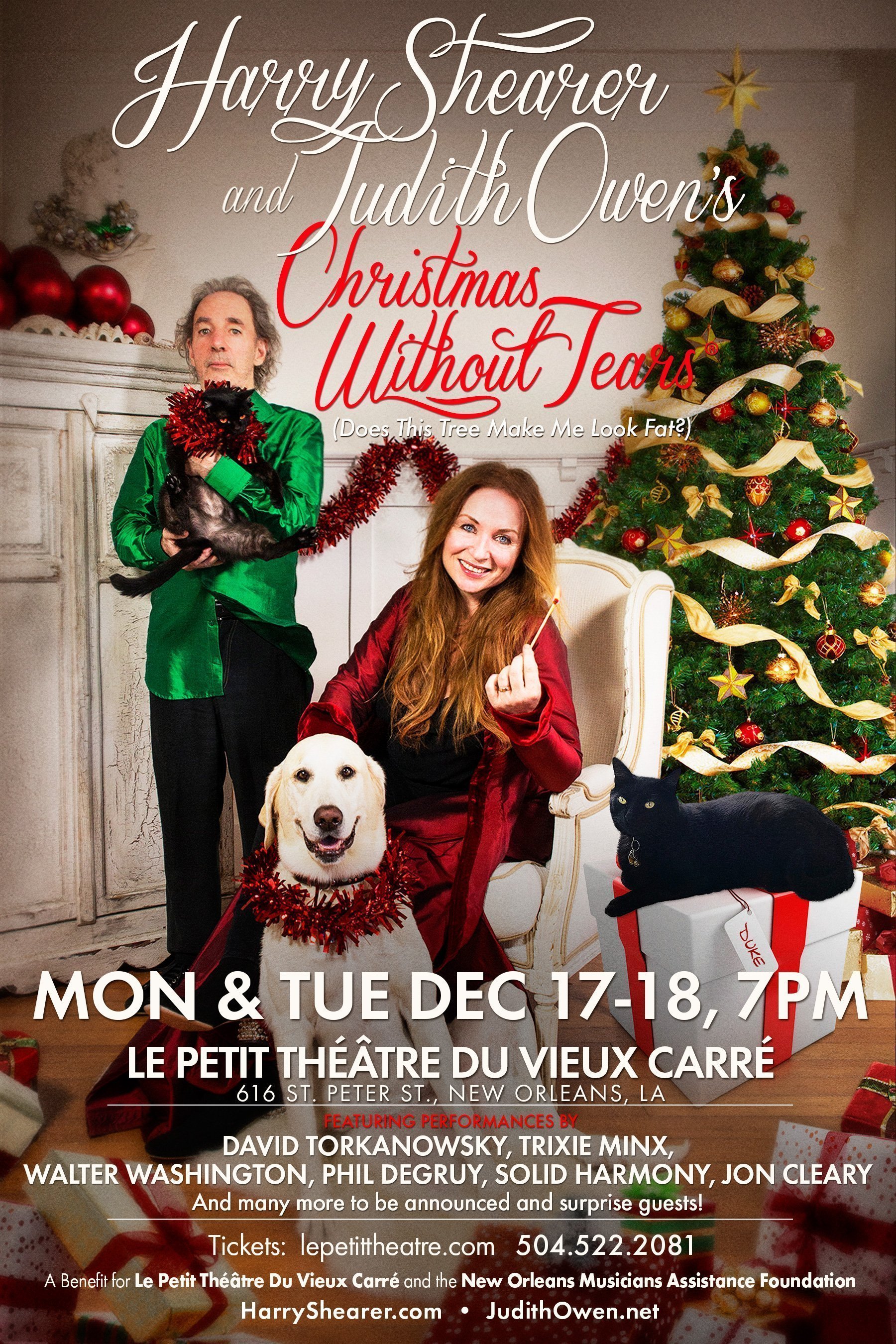 A tradition that began in Shearer and Owen’s Santa Monica home, these annual gatherings have grown into a heartwarming house party around the piano that involves and entertains fellow performers and audience members alike. Since 2005, when the first public performance was staged at the Walt Disney Concert Hall to aid the people of New Orleans after Hurricane Katrina, Christmas Without Tears has been a guilt-free way of having fun and giving back: ALL proceeds go to charities, with this year’s New Orleans performances benefiting Le Petit Théâtre Du Vieux Carré and the New Orleans Musicians Clinic.

A reverent and irreverent antidote to the most stressful of seasons, each evening includes both invited performers and surprise guests who drop into Harry and Judith’s onstage living room and share a song or a joke to bring the holiday spirit to all. Song selections range from the sentimental (“Winter Wonderland” and “Have Yourself a Merry Little Christmas”) to the irreverent (“F&*k Christmas” and “Jesus Was a Dreidel Spinner”). Comics, magicians, female impersonators, and even a somber clown have been welcome additions, adding the perfect mix that makes this a true variety show.

A throwback to simpler times, this homespun variety show is both festive romp and salve for the soul, serving as a reminder to all that Christmas is a time to be with the ones you love…and sometimes, even family!

Recommended for ages 13 and up.