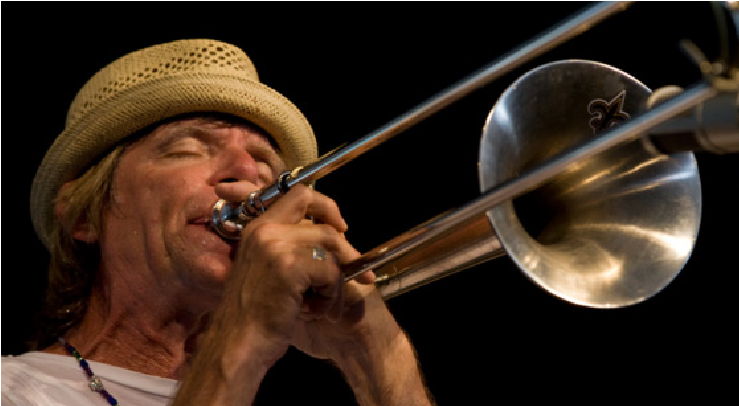 To a musician, his/her instrument is more like a body part. Yet while frequent hand washing, regular tooth brushing and daily bathing are part of the normal hygiene, what about cleaning mouthpieces and keyboards? Once a year is about all some do it while others never clean their horns unless it is to rub a little shine on the outside.

“You don’t eat with unwashed utensils, you don’t drink from dirty glasses, and you really don’t like using someone else’s toothbrush,” states John Snyder, Program Coordinator of Loyola’s Music Industry Studies Program and one of the founders of a new medical initiative that unites organizations such as the NOMC, the Performing Arts Medical Association and the American College of Sports Medicine under the umbrella of “Athletes and the Arts”. “So, don’t share mouthpieces, and don’t eat and play,” stresses John.

Truly what is inside that instrument can be the real killer. As Craig Klein, famed New Orleans trombone player told us, “As soon as I read about bacteria in horns, I reached for the bottle of alcohol and cleaned out my horn! From now on, I’ll be doing on a regular basis. I don’t like bad bacteria one bit.”

National Public Radio (NPR) recently did a story about Scott Bean, a trombone player from Connecticut. He played for hours every day both teaching and performing but he suffered from health issues that interfered with his playing. The doctors diagnosed him with asthma but the treatments never seem to help. One year later, Scott went on vacation without his trombone and ended up feeling much better. He started to think that his trombone might be part of the problem. 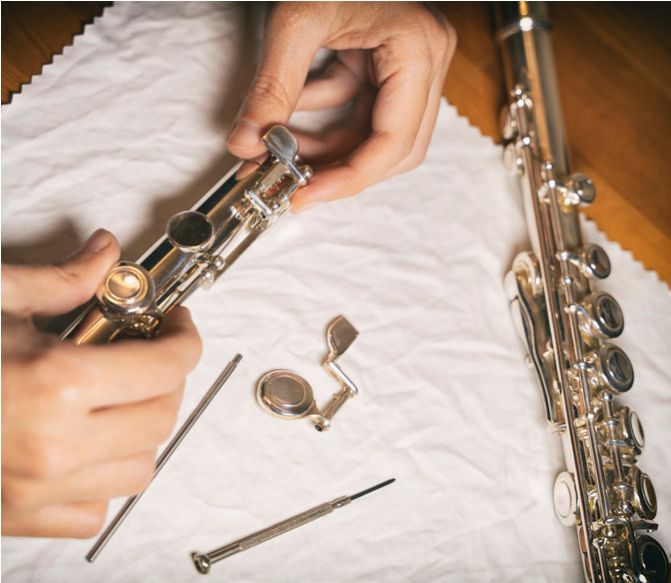 He took the trombone to a doctor at the University of Connecticut Medical School who did cultures on the inside of the horn. The cultures showed a mold, Fusarium and a bacteria Mycobacterium chelonae, which is related to TB. Each time Scott inhaled the mold and the bacteria broke off and entered his lungs. There they caused an allergic reaction that in turn lead to hypersensitivity pneumonitis, a severe inflammation of the lungs. This is a known disease but no one had ever thought of a musical instrument as the causative agent.

Dr. Mark Metersky did a pilot study on trombones and trumpets from professional musicians. He stopped at 10 because all were contaminated. He described it as: “It was disgusting. Imagine the worst thing you’ve found in your refrigerator in food that you’ve left for a few months, and that was coming out of these instruments.” I think everyone who returned to his or her homes after the Big K can relate to that!

Scott Bean, like Craig Klein, now use a rod with a cloth and pours alcohol (rubbing or isopropyl alcohol, not the ethyl one drinks) down the horn and cleans it thoroughly.

And if we haven’t creeped you out enough: it will be the cold and flu season. The viruses that cause these are often passed on inanimate objects such as money or even piano keys. To those sharing keyboards or other instruments, you should carry disinfecting wipes to do a quick wipe of the keys.

All of us the NOMC and NOMAF love you and want you to be healthy and to play as long as you like. So, PLEASE, clean those instruments!!! 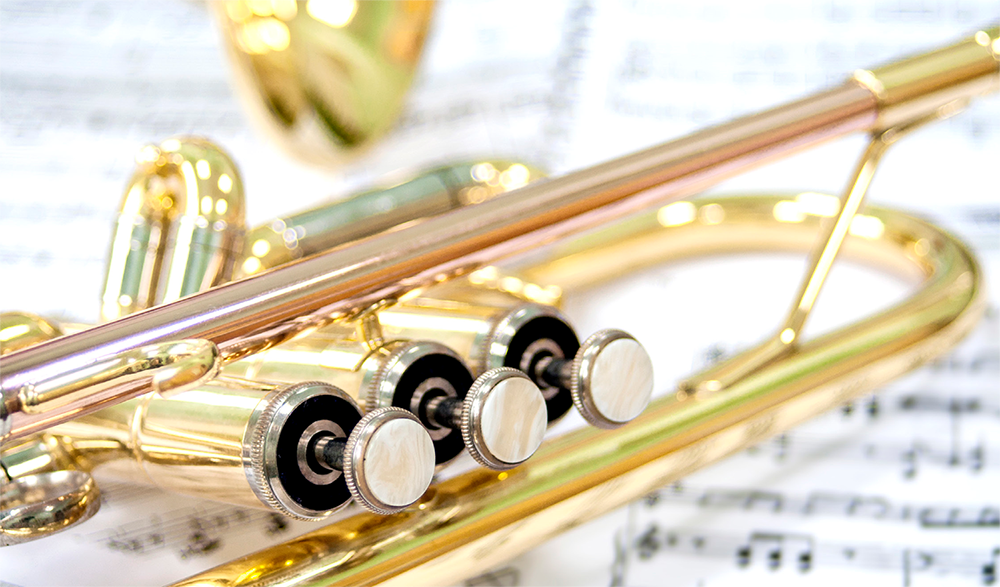 A helpful tip from Katja

FYI, the BEST way to clean a brass instrument is to let it soak in a tub for at least a couple of hours (warm water + dish washing liquid). Then run a snake (like a bottle brush with a long flexible rod) with some soap (even Lava soap from time to time) through it. (A stiff rod will not get to the very end of the slide where most of the stuff gathers.)

Unbelievable what comes out… I clean mine on regular basis and always brush my teeth before playing but still. Do not even want to think what some musicians may have inside their horns!

This is one of the first things I always try to tell my students.