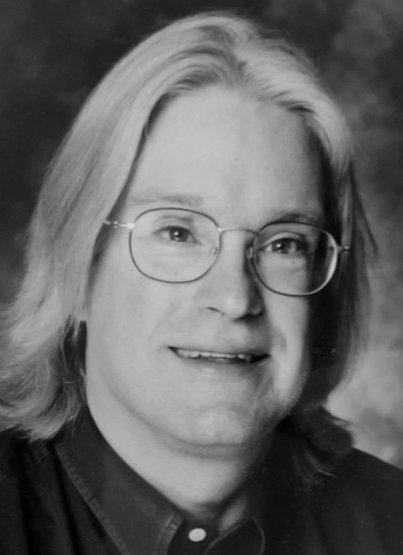 James Barney Kilpatrick passed away on December 3, 2021, at the age of 65. Barney was born September 21, 1956, in Snyder, TX, but was raised in New Orleans, LA. He fell in love with music from an early age, taking piano lessons from the legendary Roosevelt Sykes and working backstage at the New Orleans Jazz & Heritage festival while in high school.

Barney studied journalism at LSU and law at Tulane, while DJ-ing for the Tulane radio station, WTUL, and New Orleans’ WTIX and WLTS. He was also promoting and managing New Orleans acts such as The Radiators. His first step in the national music industry was in local and then national radio promotion and marketing at IRS Records in Los Angeles. He moved to Warner Bros Records and eventually became their Sr VP of Promotion and Marketing. He worked closely with artists like REM, Seal, Van Halen, Madonna, and Prince. In 2000, started his own record label in Atlanta, later adding artist management and booking lines of business. In 2016, he and his wife Valerie returned to New Orleans where worked with artists such as Blane Howard, The New Orleans Suspects, Nefesh Mountain, Perpetual Groove, and others.

Barney is remembered as being dedicated, loyal, and genuine.  He threw himself wholeheartedly into helping others, rolling up his sleeves to taking on projects like rescuing struggling restaurants, filling neglected potholes on New Orleans streets, or being an ad hoc social worker and legal guide. He went out of his way to remember everyone’s name and something special about them, no matter who they were or how they met. He was particularly proud of his children and made sure to instill in them his love of music, history, and unusual humor. Words barely touch the depth of his love for his family, his friends, and the City of New Orleans.

Barney is survived by his wife, Valerie, and their four children: Jimmy, Katherine, Charlie, and Mary.

Barney fought depression and anxiety throughout his life. His death was the result of losing that battle. In lieu of flowers, gifts can be made in Barney’s honor/memory to the New Orleans Musicians’ Clinic suicide prevention program and/or to the AFSP Suicide Prevention Program, LA Chapter. Read his obituary on Offbeat.com.