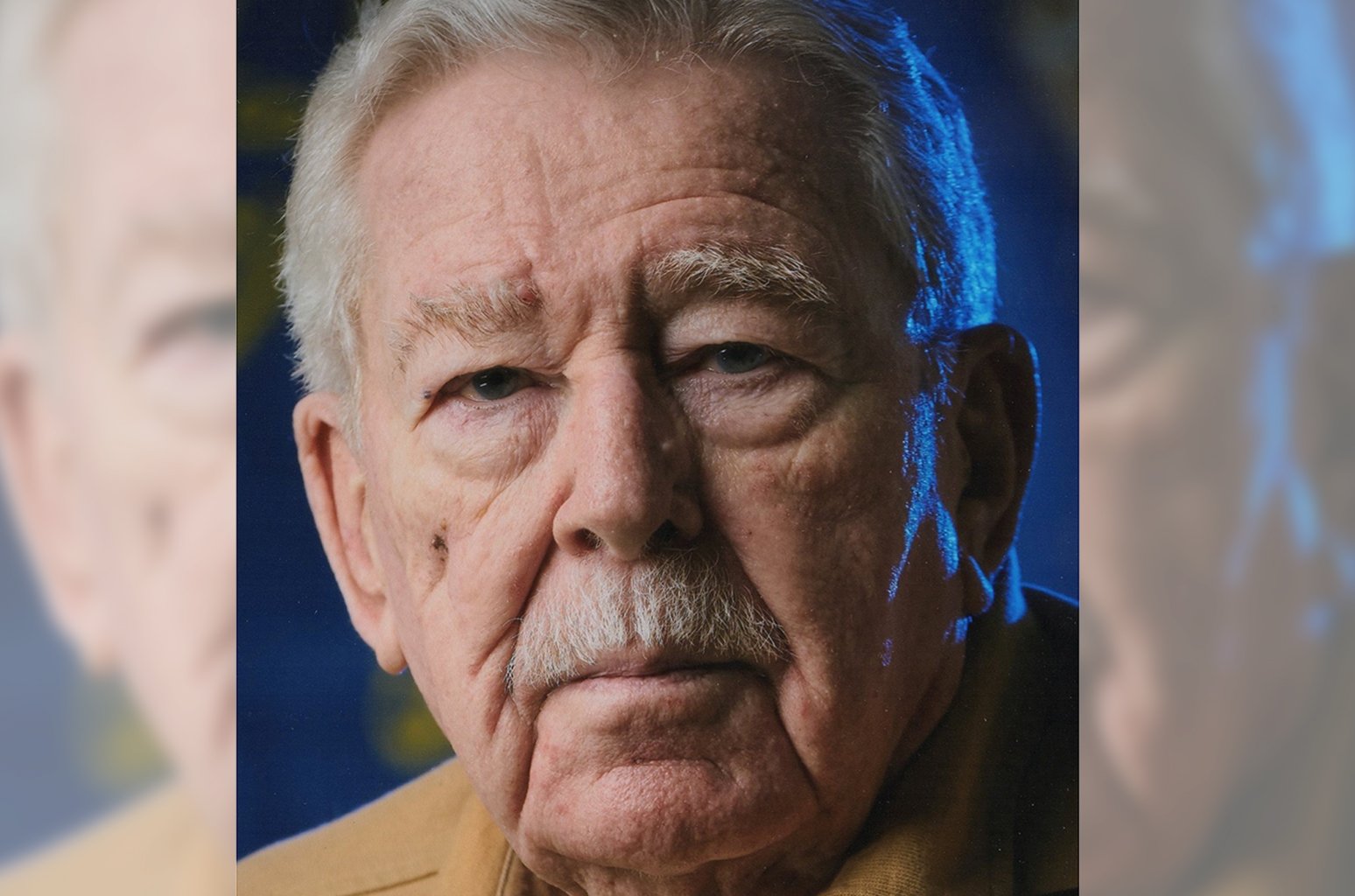 George Hocutt, a key force in the evolution of national independent label distribution from a patchwork of regional distributors, died of natural causes in Santa Clarita, California, on April 13. He was 92.

Hocutt was chairman and CEO of Independent National Distributors Inc. (INDI), a company launched in July 1991 by a group of investors that acquired three independent distribution companies to form a national distribution network. Hocutt’s California Record Distributors was the first one acquired and, with that move, he was with put in charge of building out the the vision of a national distribution company. About a year later, Billy Emerson’s Big State in Dallas was acquired, followed by the Long Island City, New York-based indie distributor Malverne.

By October 1992, the company had built its cross-country network. Hocutt told Billboard at the time that INDI could give labels as-needed services, from regional distribution in one territory to distributing them in three out of four regions that the company serviced (in addition to the national distribution they were known for). The important thing was to give independent labels an alternative in other markets, he said.In September 1993, a Tower Records letter said companies like INDI were “the wave of the future” while announcing that the company would change how it bought music released independently. In doing so, Tower effectively made INDI its main supplier of independent music, said competitors who complained to Billboard at the time.Hocutt was born on May 4, 1927, in Birmingham, Ala. Soon after, his family relocated to Jasper, Ind., and then to St. Louis, Mo. From an early age he was fascinated by swing music, according to an autobiographical document titled A Life Sprinkled With Jazz that Hocutt’s family supplied to Billboard. The piece cites his favorite bands as Tommy Dorsey, Benny Goodman, Count Basie, Harry James and Andy Kirk, among others.During World War II, Hocutt joined the U.S Navy when he was 16 years old. During his three years of service, he began a life-long love affair with New Orleans because of its rich musical history, eventually buying a second home there after leaving INDI.
With a career spanning more than 40 years and six decades in the music industry beginning in 1949, Hocutt was an anchor player and top executive in independent distribution through the mid-1990s. Along the way, he was the first co-president of National Association of Independent Record Distributors — a predecessor to indie label trade group to A2IM — and was inducted into that organization’s Hall of Fame, according to his son Richard.

Hocutt began his music business career working as a record salesman in St. Louis for the Artophone Company, selling to indie labels and the major label Columbia. By 1952, he had moved to California where, according to a 1974 Billboard article, he began working for Capital Records. Three years later, he opened a record store in Redondo Beach, Calif. called Cataline Music, which he sold in 1965. By then, he was also president of Quality Record Sales, which owned and ran the four-store Sam’s Jazz chain.

After the sale of the record stores, Hocutt began working for the original California Record Distributors and briefly moved from there into music publishing, before opening his own independent record company with a partner called Rare Records Distribution (R&R Distribution), which specialized in what was called at the time “nostalgic marketing,” distributing re-issued music from indie labels. When California Record Distributors closed, Hocutt acquired the right to that name and rechristened his company as CRD, according to his son Rick.

As the leading California indie distributors started failing because big independent labels — including A&M, Motown ABC, Stax and 20th Century Fox — began switching to major label distribution, Hocutt “was the survivor of independent distribution in the Los Angeles area,” says Emerson. He worked alongside Hocutt at INDI after folding Big State, which was founded by his father, into the indie distribution conglomerate. “He never had any big labels… other than Fantasy, so he was forced to run a tight ship,” he adds. “Then along came the rap revolution, and we all inherited these little upstart rap labels that went on to revolutionize not only indie distribution, but the industry in general. I will tell you one thing: My dad and George Hocutt are the two men in the industry that I respected the most.”

Besides being a retailer and distributor for the jazz genre, Hocutt even got to produce some records during his career. After leaving INDI, which was sold to Alliance Entertainment, he began splitting his time between living in Los Angeles and New Orleans, working with artists like the Silver Leaf Jazz Band, Scott Black, Jacques Gauthe and Duke Heitger. Hocutt was a co-producer on the Doc Cheatham & Nicholas Payton, album which was nominated for the Grammy for best jazz individual performance group or duo in 1997 and contained “Stardust,” named the best jazz instrumental solo winner that year.

Late in his life, Hocutt began facing health complications arising from throat cancer, and passed away surrounded by his family while listening to Louis Armstrong. He is survived by his wife Joan, his children Richard (Rick) and Chris, and two grand children Thomas and Cindy.

At Hocutt’s request, any donations in his name can be made to the New Orleans Musicians Clinic. Checks can be mailed to: