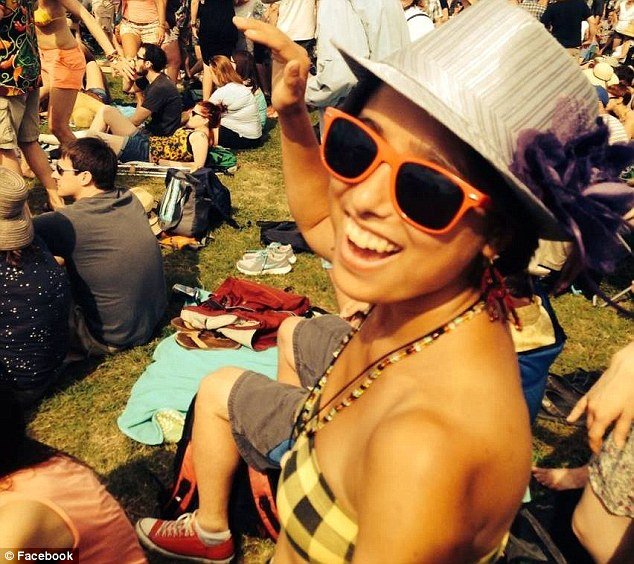 Jacqueline (Jacqui) Mica Stavis, a massage therapist, graduated from Wesleyan College and shortly thereafter moved to New Orleans.  On March 19, 2016, she was attending the T-Bois Blues Festival in Larose, Louisiana when lightning struck a small tent she took shelter in. She passed away the following day at Lafourche Parish Hospital.

Her father, George Stavis, writes “As to Jacqui, nothing could stop her from becoming the creative, caring, brilliant woman she became. Her voyage through life, though tragically shortened, was incredibly well done.”

Jacqui will be remembered as a joyful force of good, who moved to New Orleans in 2012 to be a part of a city culture which she long admired.  Always warm, positive, inviting, friendly,  loving and creative, Jacqui became a volunteer massage therapist for the New Orleans Musicians’ Clinic.

She is mourned by so many family, friends and NOMC team members and will be remembered for her joyful spirit and her love of music, art and New Orleans.