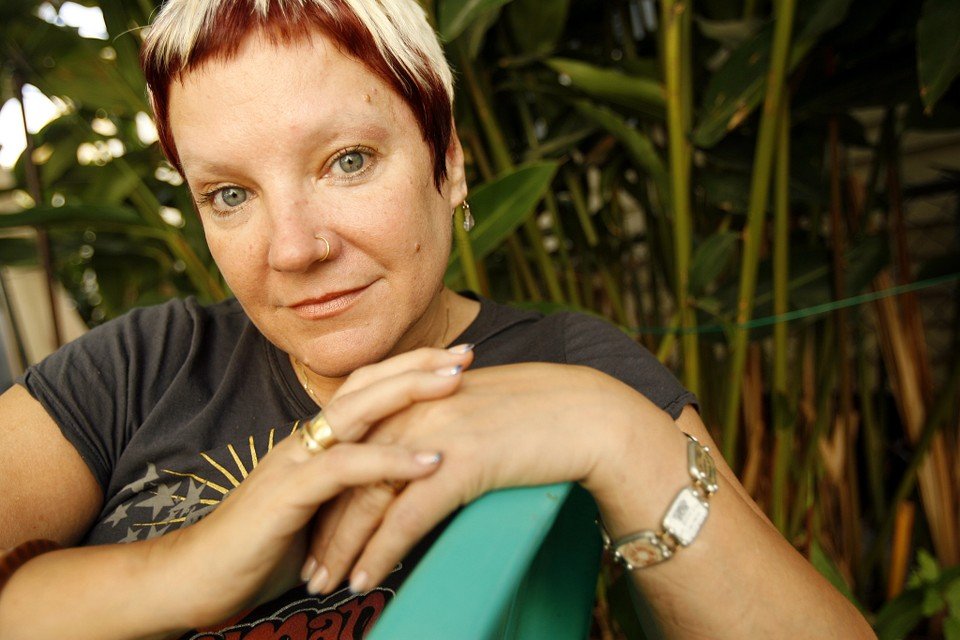 Leigh ‘Little Queenie’ Harris, the pixie powerhouse at the center of New Orleans’ 1970s-80s music landscape passed on from this world Saturday, September 21, 2019. Harris’ family Rick Ledbetter said that the 64-year-old singer suffered from late-stage breast cancer that spread to other sites in her body since it was diagnosed in 2016.

Harris is best known as the alluring frontwoman of Little Queenie and Percolators, a group that bridged the fading hippie era and the burgeoning punk scene in New Orleans. Like a fireworks display, The Percolators exploded brilliantly, but briefly. Their short creative lifespan has made them all the more precious in the Crescent City collective memory. Harris’s signature song “My Darling New Orleans,” is a passionate paean to the uniqueness of her hometown. Though the song is four decades old, it expresses many of the same anti-assimilation instincts that color cultural discussion in the contemporary Crescent City. Harris’s gritty rock and roll stage persona belied her upbringing in genteel Old Metairie. Little Queenie’s sister Sally Harris King recalled that Harris’s showbiz career began in childhood, with parts in backyard plays. Her love of rock and roll was galvanized when, at age 10, she saw the Beatles in City Park. As a teen, she audaciously stepped to the mic during breaks at Jed’s nightclub to perform novelty songs such as Tom Lehrer’s “The Old Dope Peddler.” (Words by Doug MacCash. Read the full article on NOLA.COM)

Leigh passed on from this world on Saturday, September 21, 2019.  Donations in her memory are memorial contributions to support the care of musicians in the care of the New Orleans Musicians’ Assistance Foundation.  All donations are tax-deductible and donors will receive donation documentation. If you wish to provide a check, please make it out to NOMAF, note ‘Leigh Harris’ in the memo and mail to 1525 Louisiana Ave., New Orleans, LA 70115.