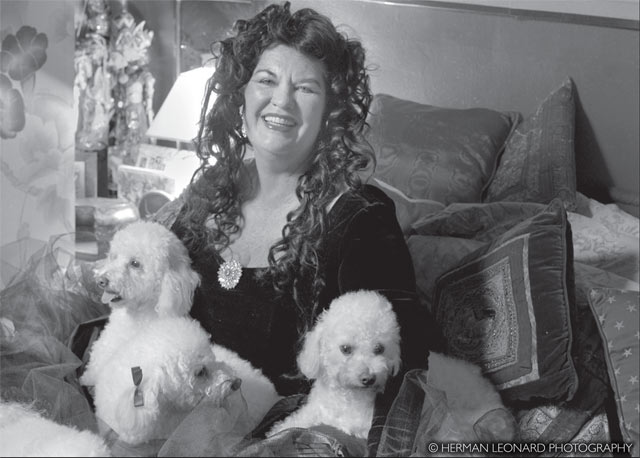 Nestled amidst the funk and decadence in the cradle city of jazz and R&B is the studio of famed photographer and ethnic documentarian, Syndey Byrd (b. July 3, 1944). Sadly, after several years battling the cruelty of dementia, Syndey passed away on October 2, 2015

The NOMAF Syndey Byrd Benevolent Society was created by her family, fellow photographers and friends to ensure her future well-being and that her work speaks eloquently for generations to come. A longtime protege of the great photographic colorist Ernest Haas (1921 – 1986), Syndey Byrd has long been considered the preeminent chronicler of the colorful cultures of New Orleans, from Spiritualist Churches and Traditional Jazz to Gay Mardi Gras, Jazz Fest, Cajun culture and Mardi Gras Indians. In 1991 she was one of the eight photographers featured in the Eastman Kodak PBS special, “Ten Thousand Eyes.” Her iconic images have also been featured in numerous books and exhibitions from Paris to San Francisco.

A former Miss VFW of Hattiesburg, Mississippi, Syndey moved to New Orleans in the mid 1970s and devoted the next four decades of her life to documenting the unique folk cultures and celebrations of Southern Louisiana. Today her legendary photographs of the masters of jazz, R&B, and blues make up a large part of her collection of more than 50,000 stunning images, distinguished by their scope of subject, graceful intimacy and seductive color.

Syndey Byrd passed away on October 2, 2015 in New Orleans. Read her obituary on NOLA.COM.